USO Northwest Receives $20,000 Grant from the Ben B. Cheney Foundation 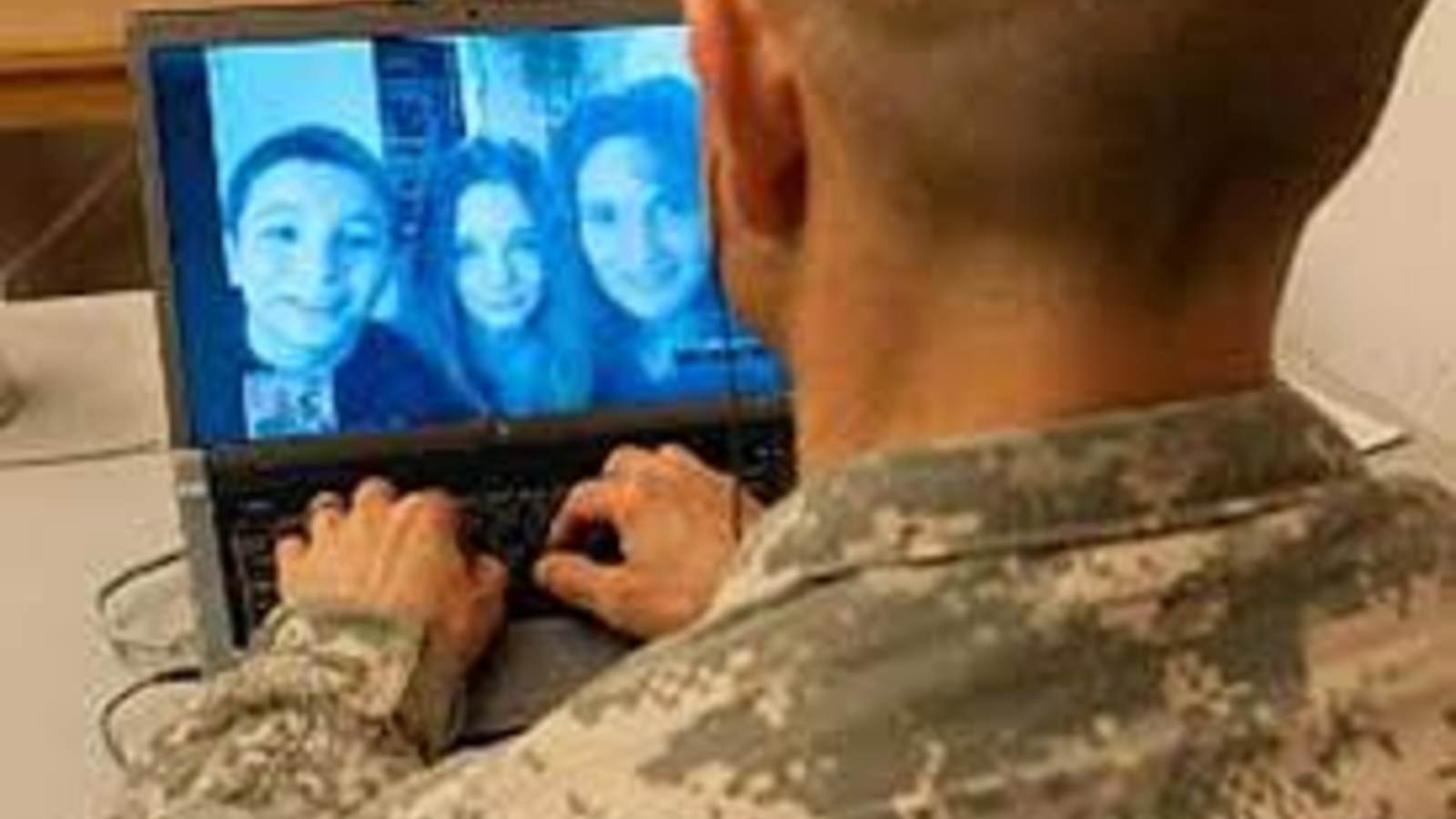 The USO Northwest (USO-NW) has been awarded a generous $20,000 grant by the Ben B. Cheney Foundation in support of the organization’s newest facility – the Camp Lewis USO Center. Grant funds will be used to furnish the Center’s Internet Café and Canteen with essential equipment allowing the USO-NW to provide no less than the very best services to our military and their family members.

USO-NW’s Camp Lewis Center will expand access to USO’s unique programs and services to the military members and their families stationed at Fort Lewis. Needs assessments conducted prior to the onset of the project estimated that the new USO center would serve approximately 50,000 service members and their families in the first year of operation as service members stationed on the Fort Lewis side of Joint Base Lewis-McChord (JBLM) make up more than 86% of the base’s military population.

USO-NW serves one of the largest concentrations of military in the U.S., including Joint Base Lewis-McChord, the Defense Department’s premiere military installation on the west coast and home to over 40,000 active-duty military and 60,000 family members. USO-NW considers Joint Base Lewis-McChord and the service members and their families who call it home, a valuable and contributing member of the community, and strongly believes that by supporting the well-being of our military community that we are contributing the health and well-being of the entire community.

When the new Camp Lewis USO Center opens in January 2018, it will provide a troop lounge with free internet, TVs, computers, games and donated snacks, and serve as a hub for family services and community outreach. USO Northwest first launched this campaign in 2016 and received tremendous financial support from numerous groups, businesses, foundations and individual donors. The USO Northwest raised over $250,000 in funds and/or in-kind donations to make the new center possible.