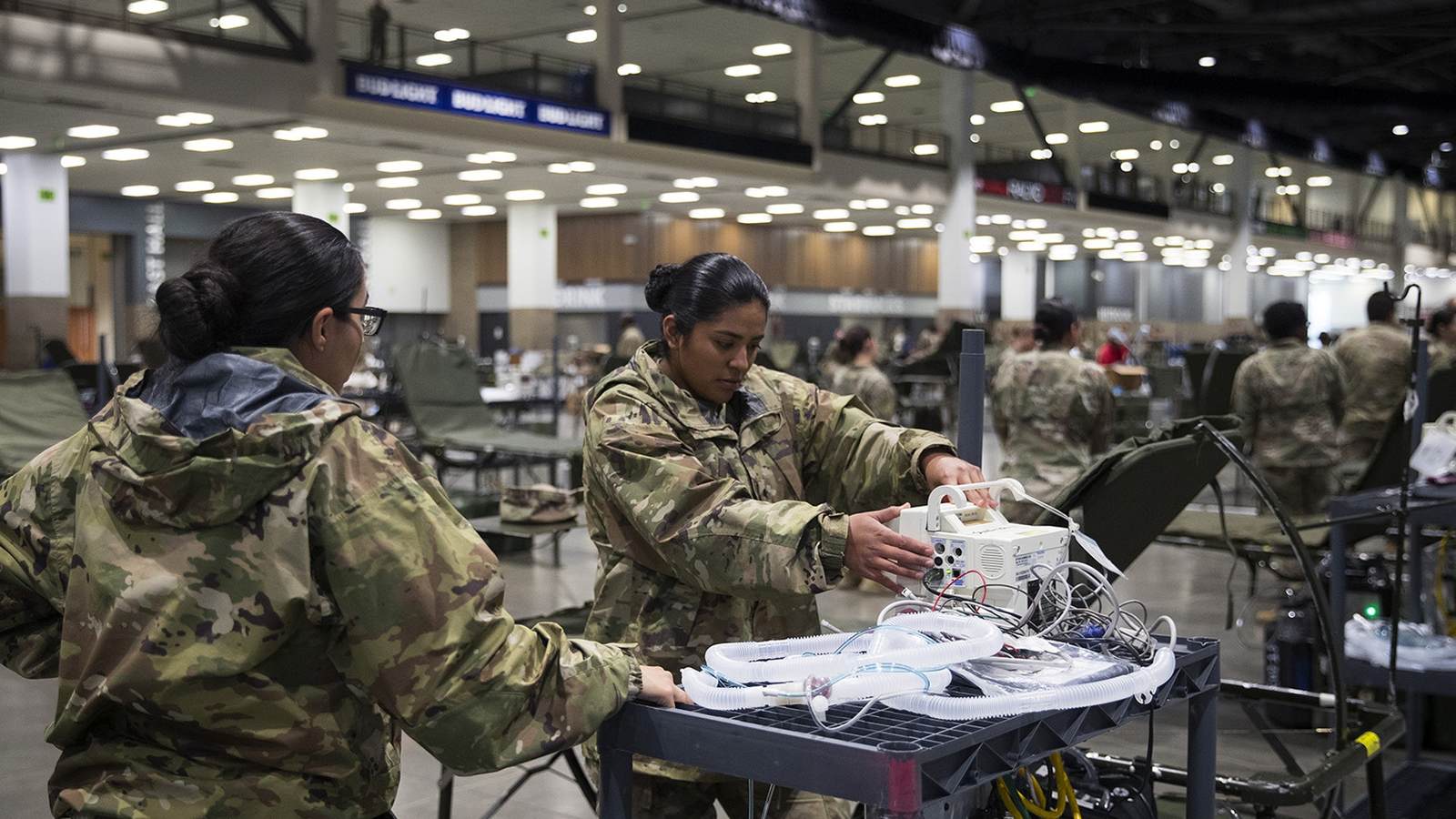 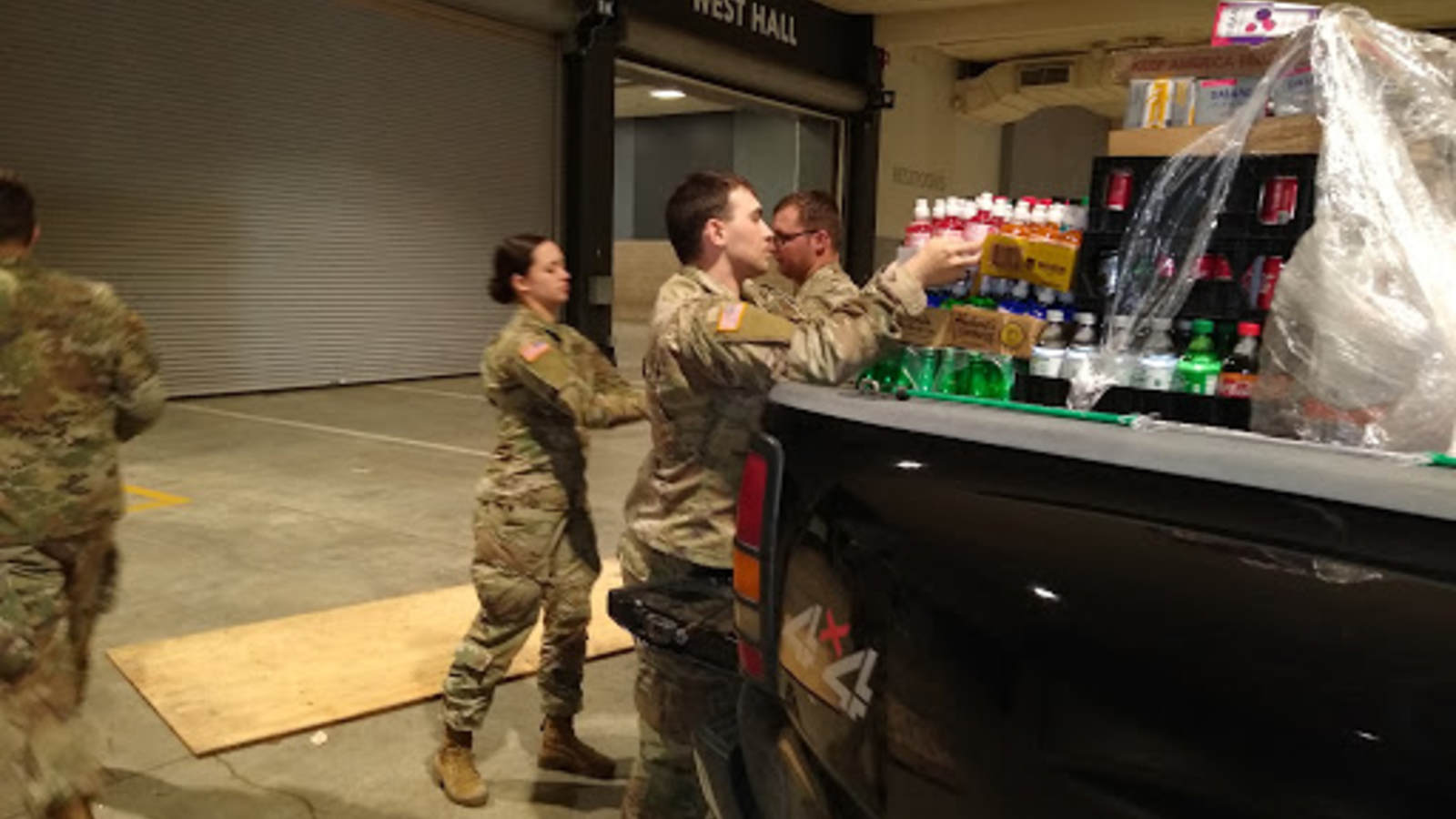 Despite suspending operations at our centers, USO Northwest continues to support the military stationed in the Northwest, military quarantined following deployment and troops being asked to support the hospital at CenturyLink Field.

The USS NIMITZ returned and will be quarantined for 14 days at the pier in Bremerton. USO-NW is working on a concert for the quarantined sailors as well as arranging the delivery of USO2GO kits that include everything from electronics to gaming and music equipment, toiletries, snacks and other necessities that keep our men and women in uniform relaxed and revitalized.

The 593rd Expeditionary Sustainment Command from JBLM was tasked to setup a hospital inside CenturyLink Field. 500 Soldiers with the 627th Army Hospital from Fort Carson will staff the hospital, which is expected to create at least 150 hospital beds for non-COVID-19 cases. USO Northwest has already supplied troops with snacks, chips, pallets of water and other drinks – with USO2GO kits already on the way.

A donation to the USO Northwest is the best way to ensure our troops have the support and comfort items they need to fuel long days — as USO remains the Force Behind the Forces.