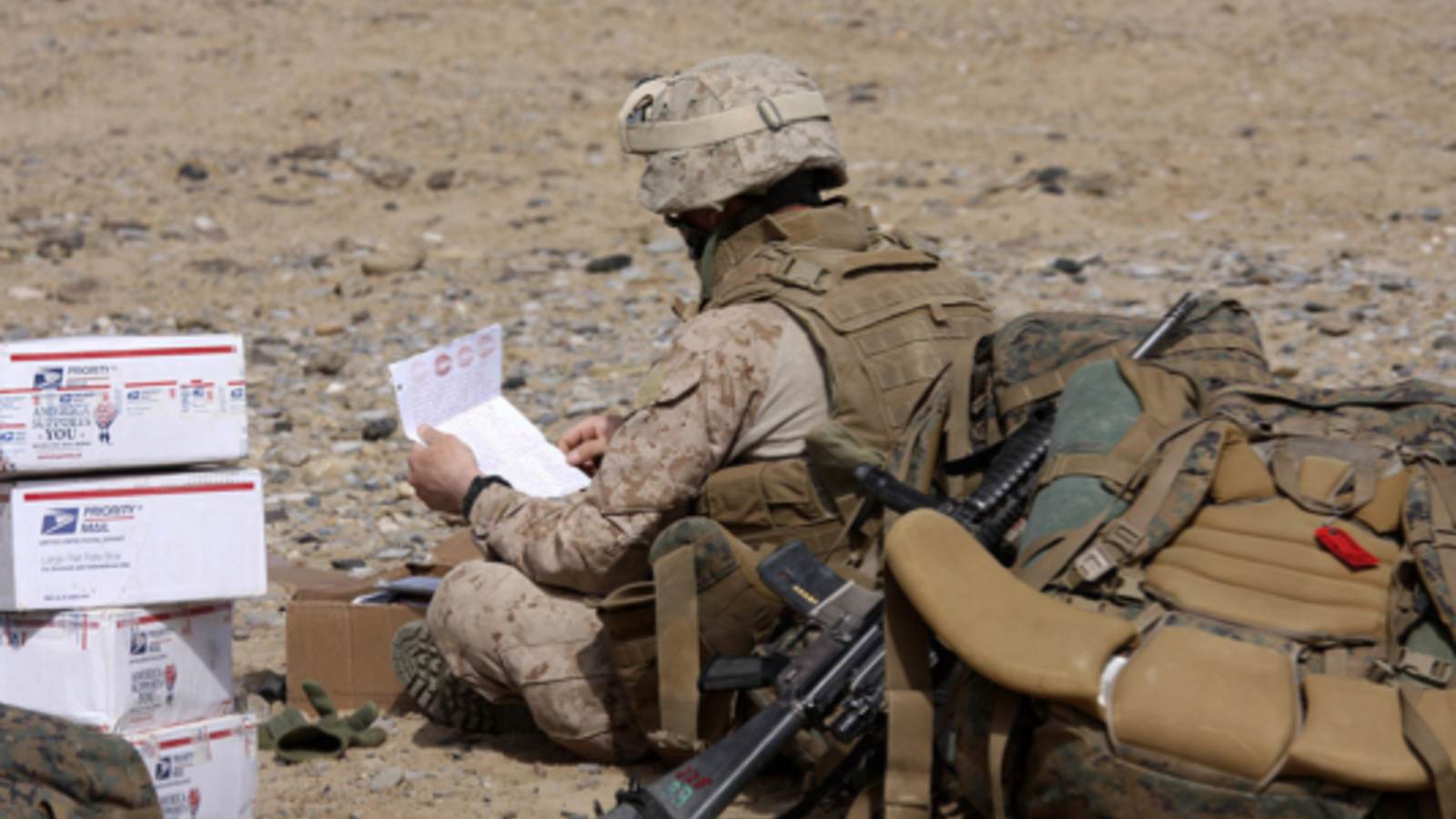 The USO strengthens America’s military service members by keeping them connected to family, home and country, throughout their service to the nation.

Since 1941, the USO has been the nation’s leading organization to serve the men and women in the U.S. military, and their families, throughout their time in uniform. From the moment they join, through their assignments and deployments, and as they transition back to their communities, the USO is always by their side.

Today’s USO continuously adapts to the needs of our men and women in uniform and their families, so they can focus on their very important mission. The USO is not part of the federal government. As a congressionally chartered, private organization, the USO relies on the generosity of individuals, organizations and corporations to support its activities, and is powered by a family of volunteers to accomplish our mission of connection.