Commissioning Ceremony for the USS Portland 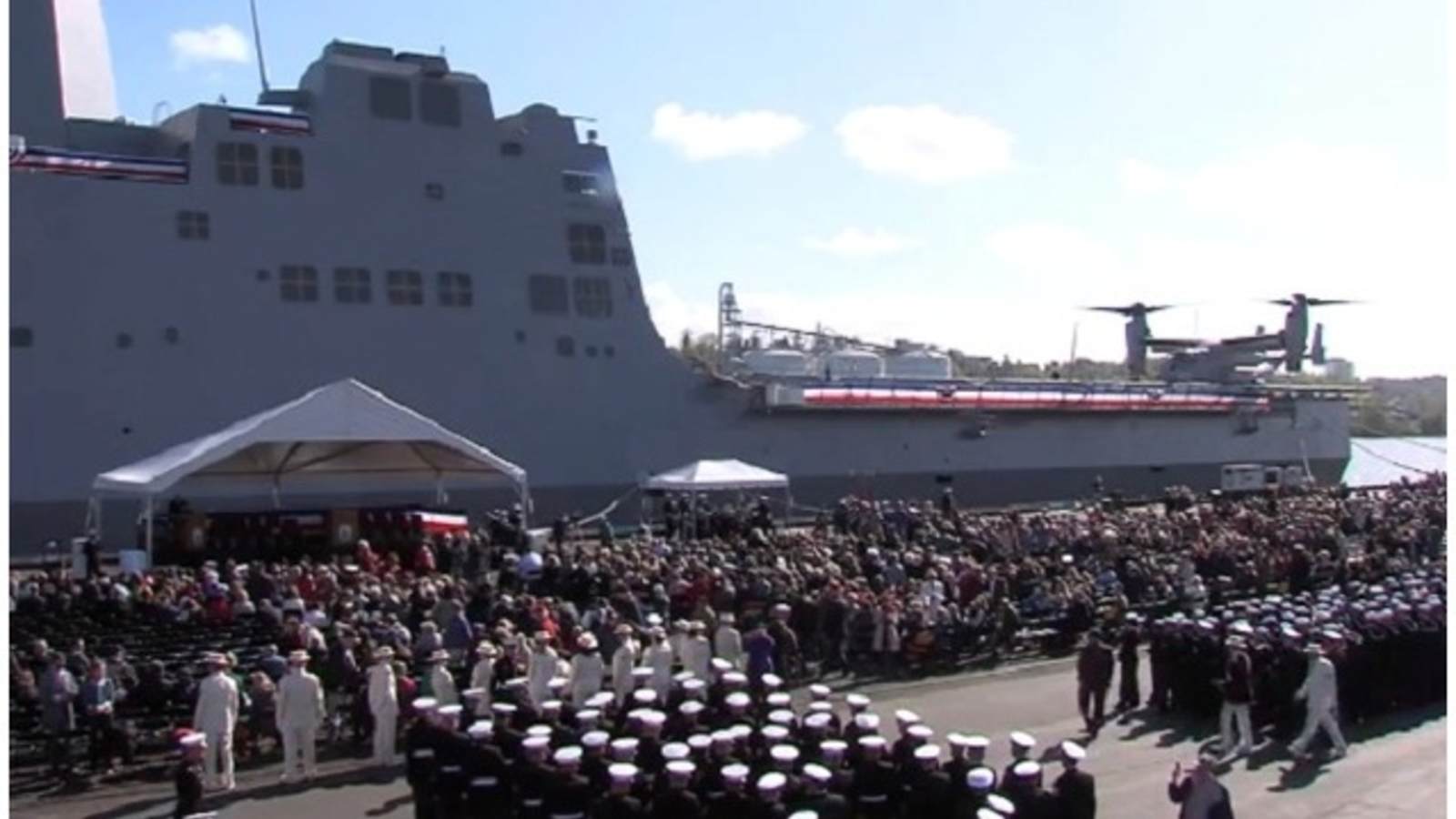 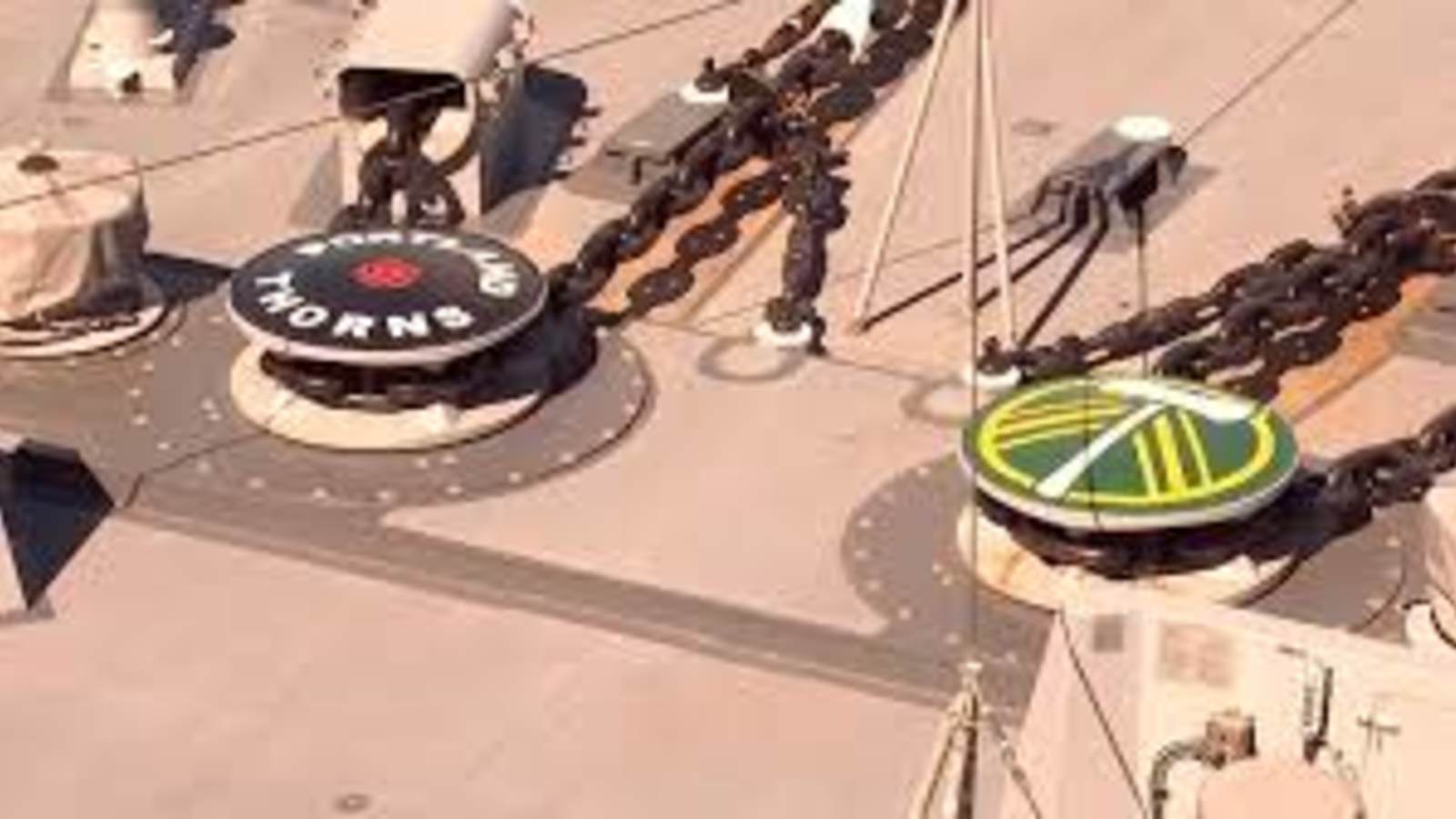 In a ceremony steeped in tradition on a bright, sunny Saturday, the USS Portland was put into service.

“Officers, crew and Marines of United States Portland, man our ship and bring her to life,” she said. Amos is the wife of the 35th commandant of the Marine Corp, retired Gen. James Amos.

As she said those words, enlisted personnel ran from the platform at the Port of Portland’s Terminal 2 and onto the ship. Within minutes, the flag was raised and the ship was ready.

“The new USS Portland is a force for peace,” Mayor Wheeler said, “responding with bravery, responding with determination and, most importantly, responding with aid carrying our city’s name throughout the world.” Wheeler added it’s “an honor for such a ship to be named after Portland.”

The ship is the first named exclusively for Portland, Oregon, though it will be based in San Diego. There are reminders of Portland throughout the ship, including Portland Timbers and Thorns logos and a section of the ship called the Steel Bridge.

The USS Portland is the 11th San Antonio-class ship, the US Navy said. It’s designed to “support embarking, transporting, and landing elements of more than 800 Marines with both a flight deck, which accommodates CH-53E Sea Stallion, and MV-22 Osprey tilt-rotor aircraft, and a well deck, which can launch and recover landing craft and amphibious vehicles.”