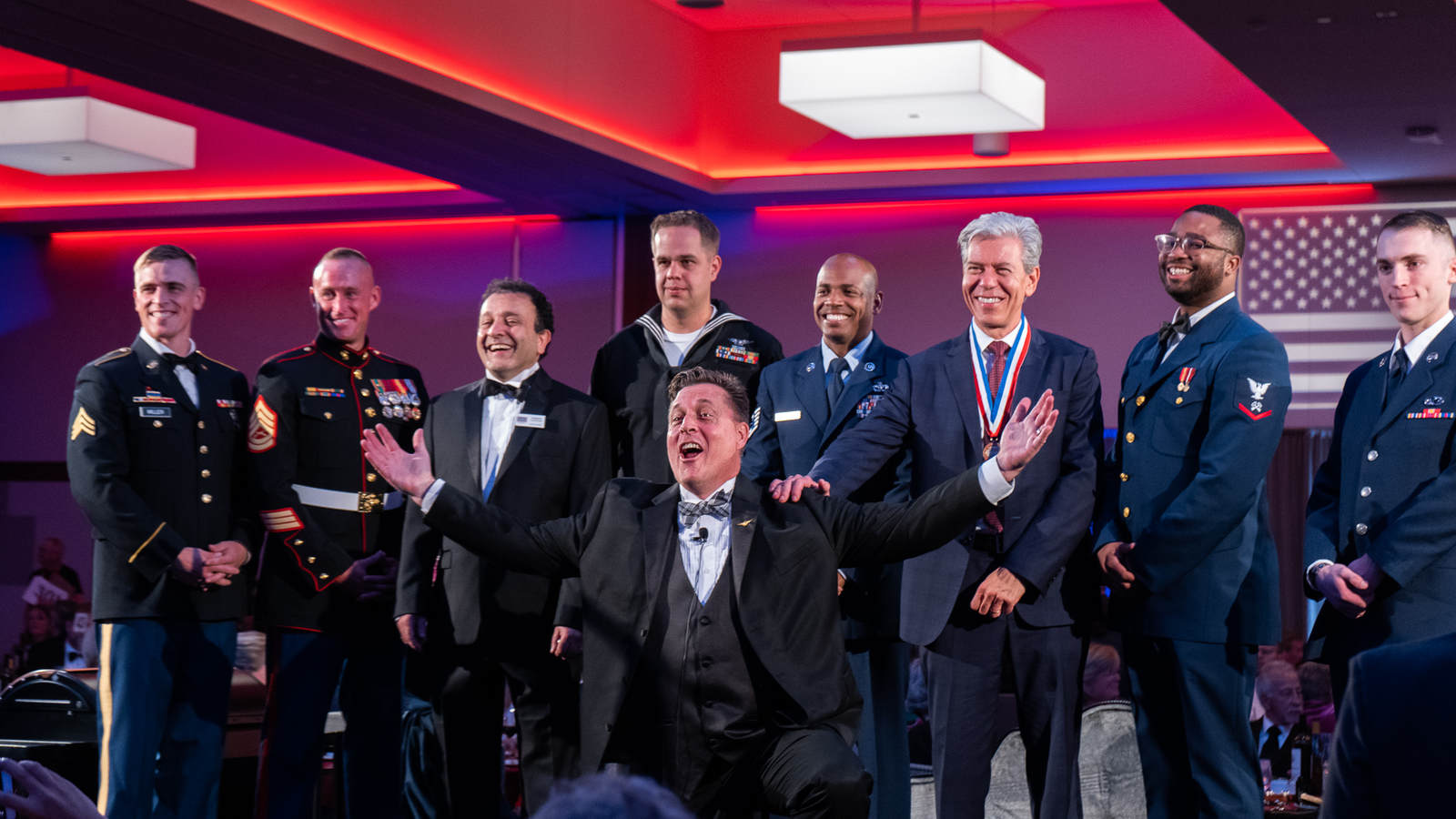 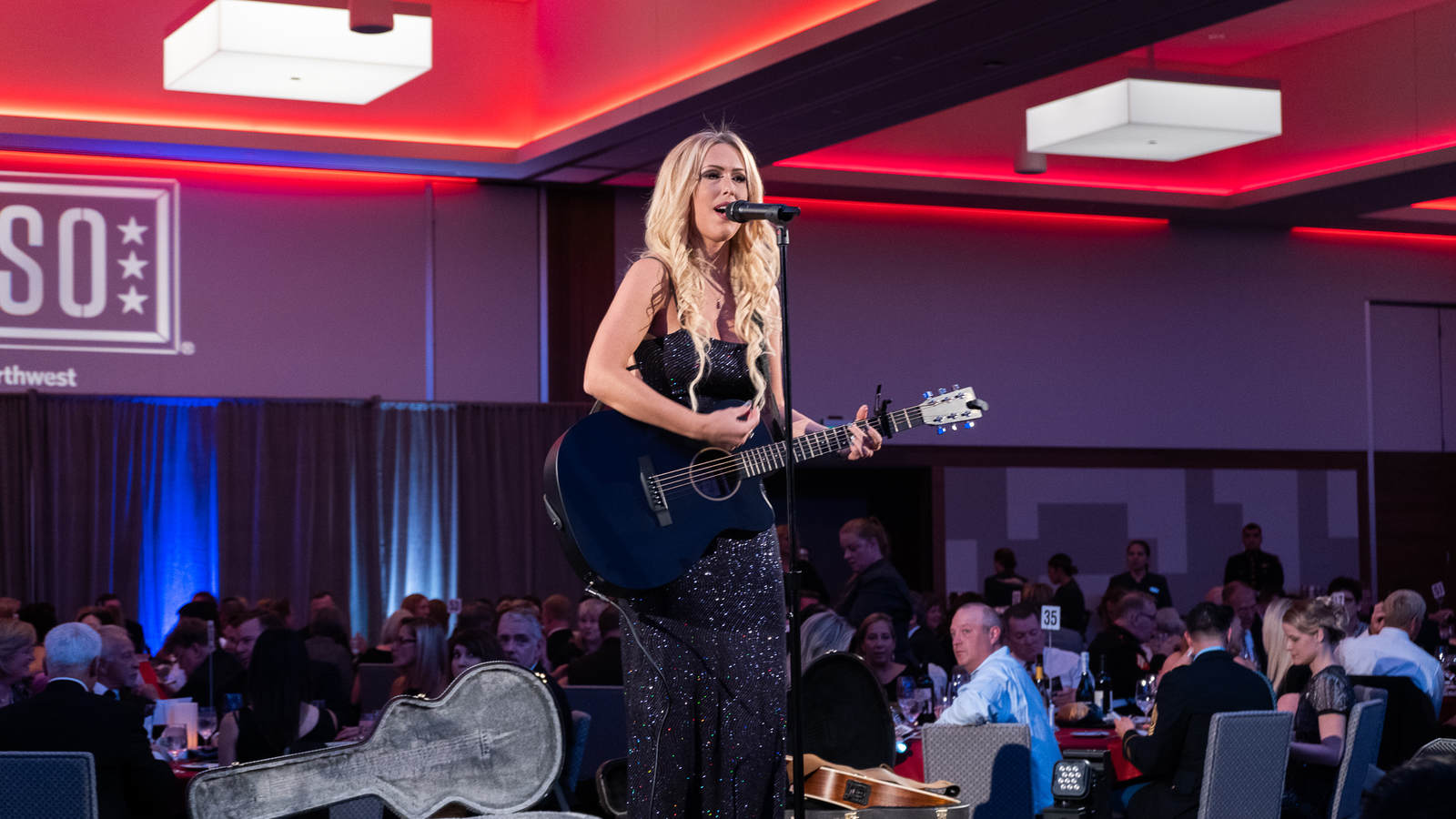 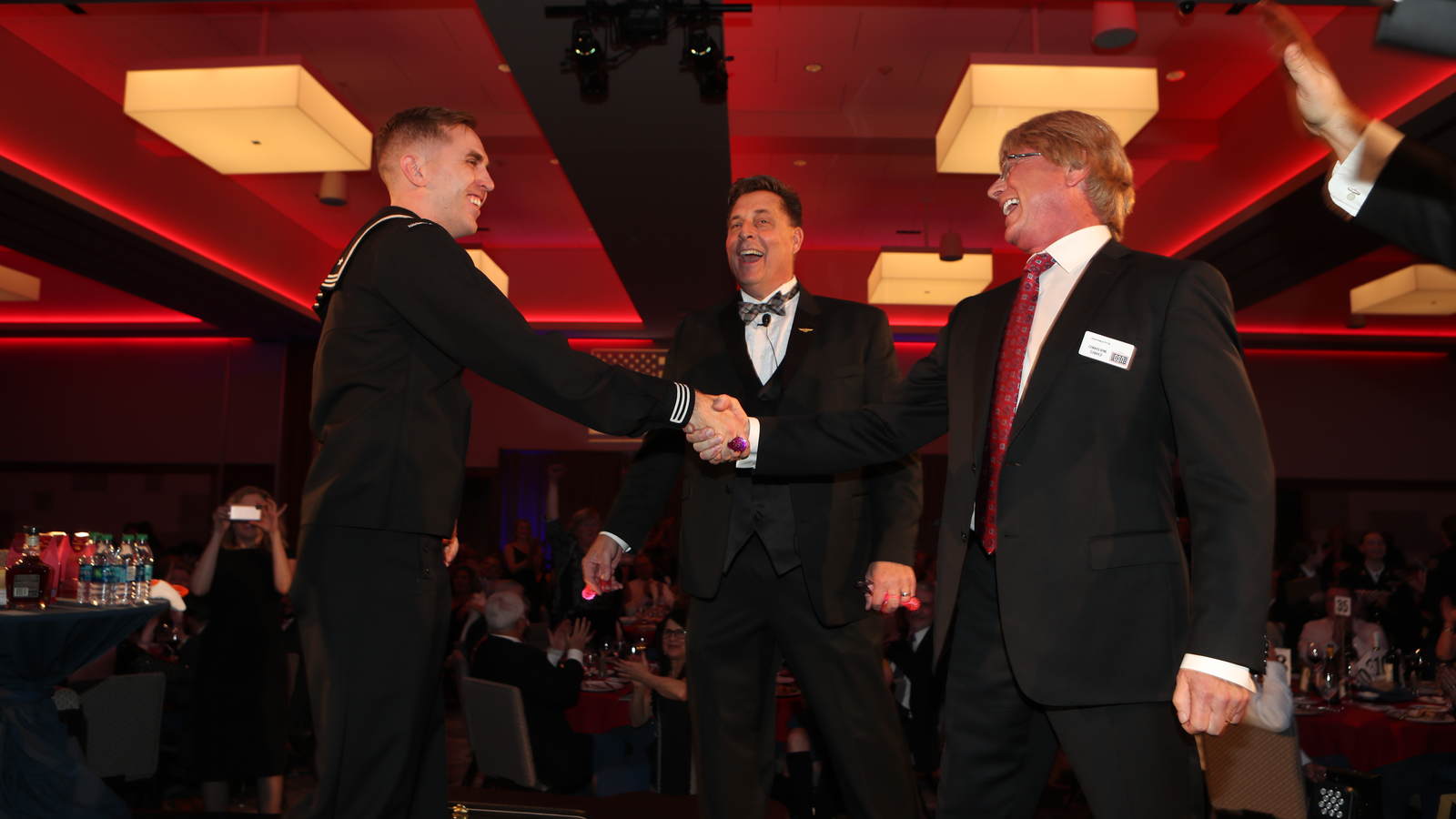 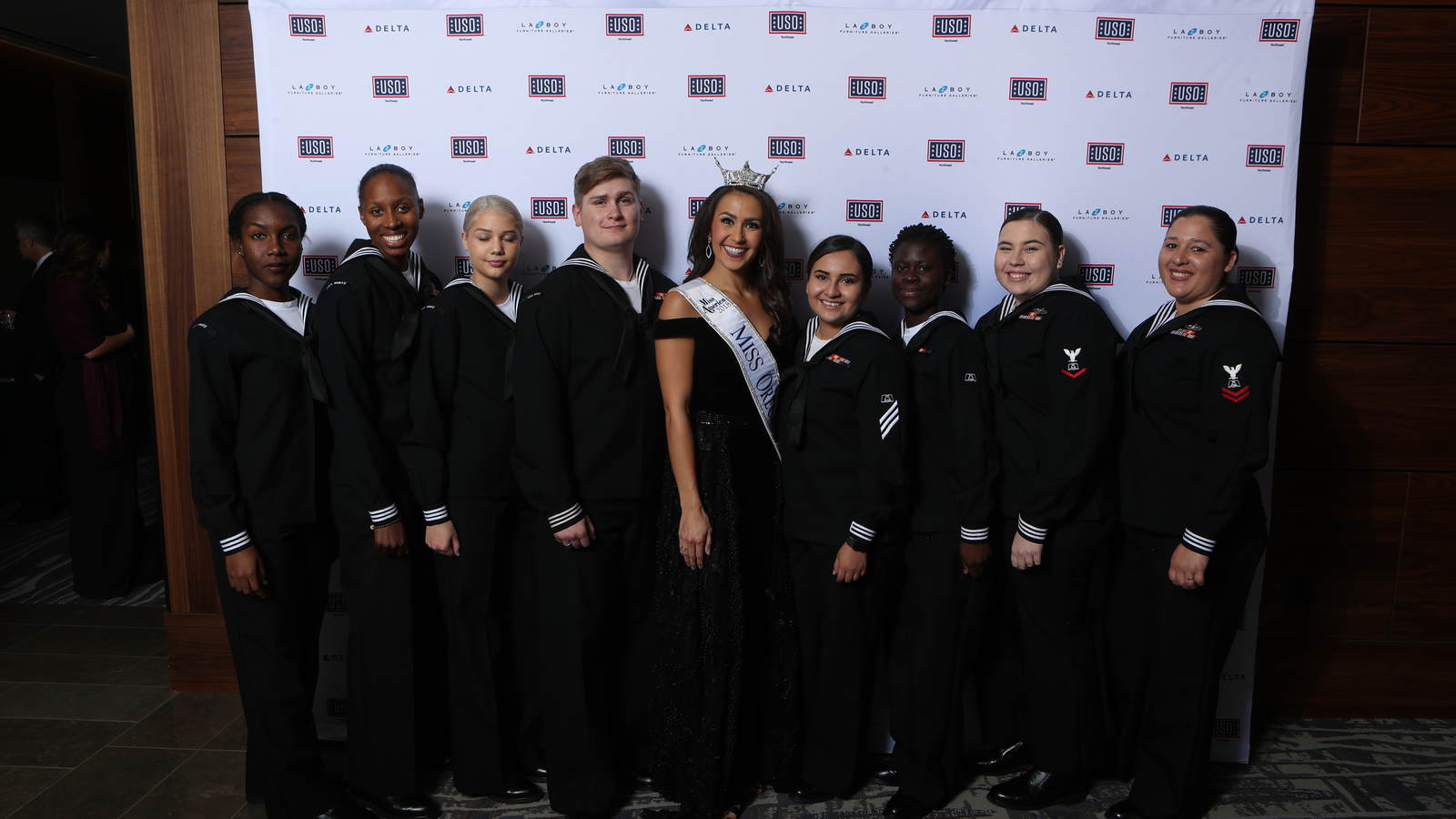 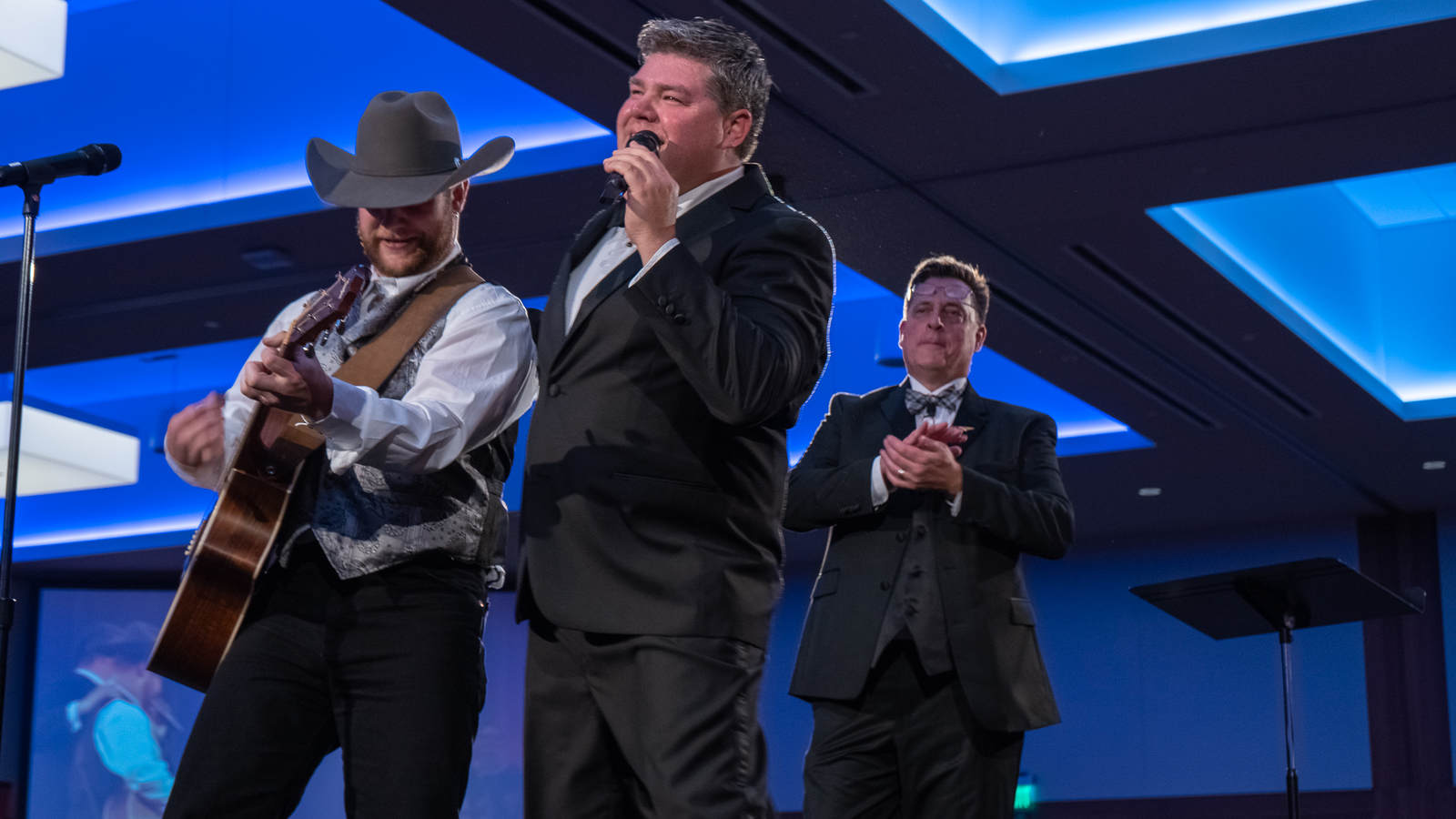 Renton, WA - USO Northwest’s Five-Star Gala and Auction, held on October 20th, 2018 at the Hyatt Regency Lake Washington, raised more than $580,000, making the event the most successful fundraiser in the organization’s 52-year history! Proceeds from this annual fundraiser will enable USO-NW to expand on its storied mission to provide programs and services developed to meet the needs of America’s military service members and their families.

This year’s Five-Star Gala was presented by Delta Air Lines and La-Z-Boy of Seattle, and was Chaired by Chris Washko, USO-NW Board Member and CEO/Owner of La-Z-Boy of Seattle. Kicking off the event was Alexis Taylor- the 2018 “Female Artist of the Year” at the Tennessee Music Awards - performing a stirring rendition of the National Anthem to the 620 guests in attendance.

As the men and women in uniform continue to answer America’s call to service, the USO Northwest remains steadfast, working with our partners, to support our military community. USO Northwest is grateful to our corporate and community partners, as they are truly the “Force Behind the Forces.”

Select Links below to see pictures from the USO Northwest’s Five-Star Gala:

For more information, or to make a tax-deductible contribution to the USO-NW, visit us online at: