We have made several operational changes to adjust to the impact of the COVID pandemic on service members and their families, as well as protect our USO staff and volunteers. Center operations are continually updated based on adherence to CDC guidelines. More information 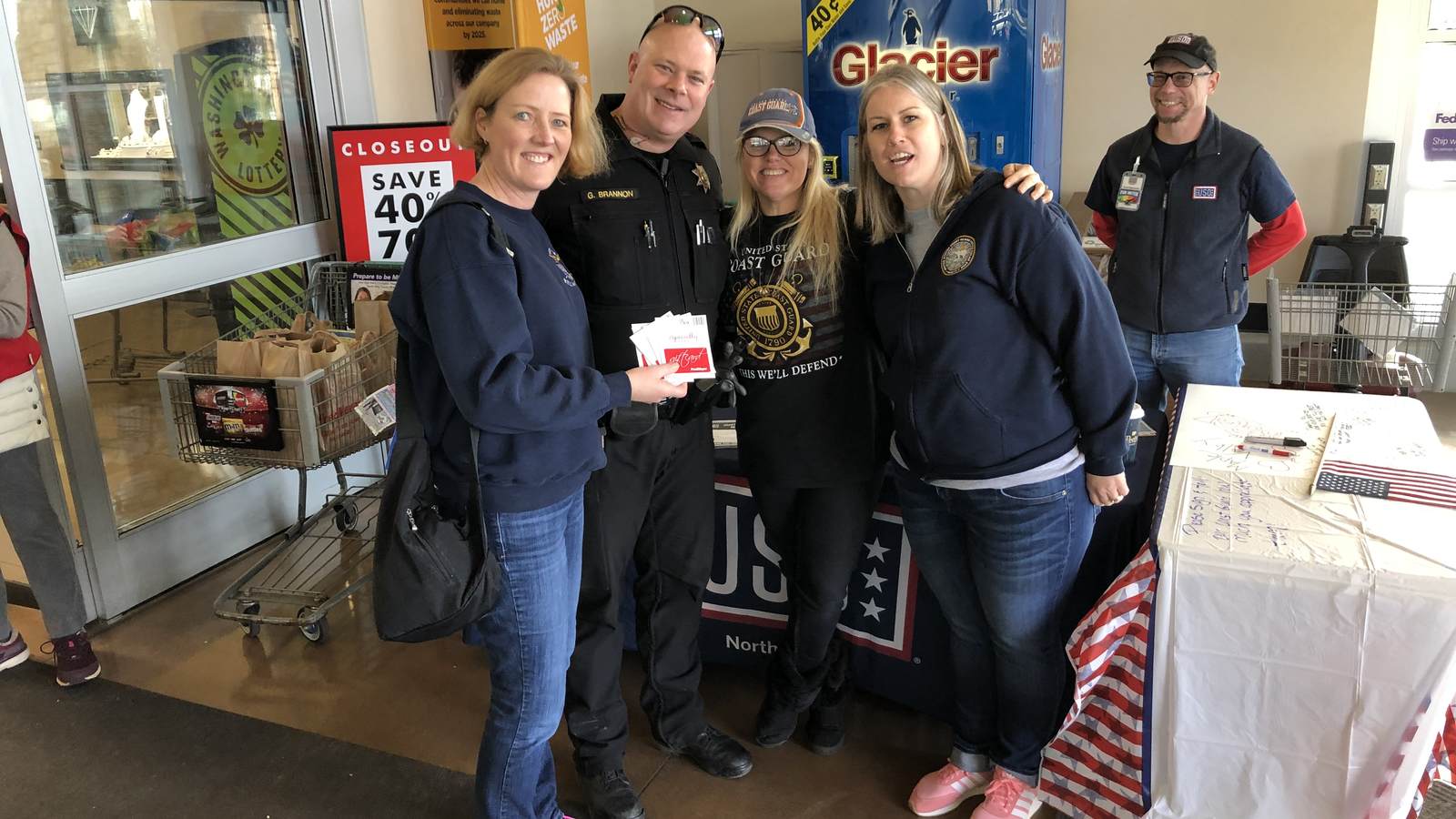 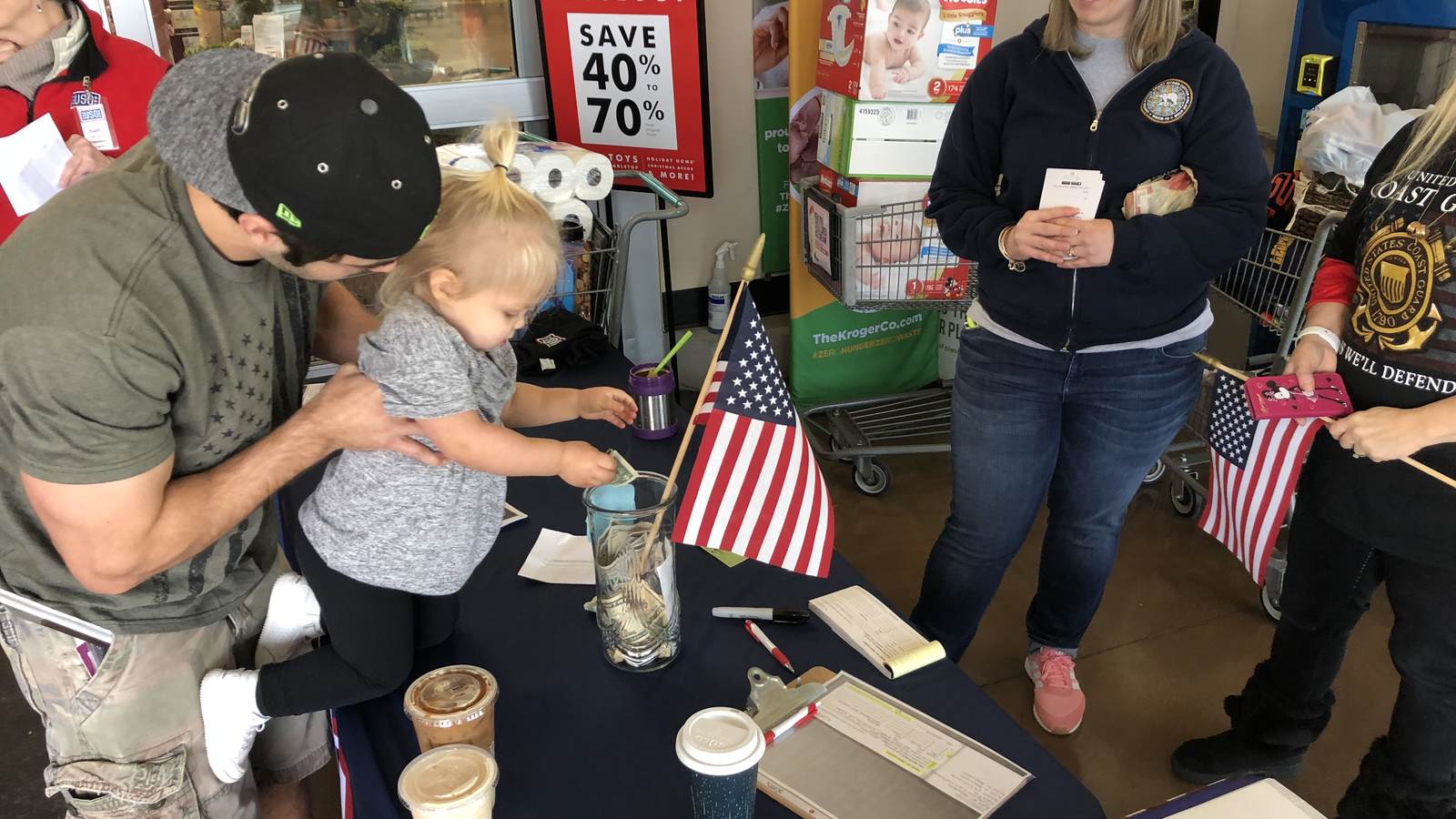 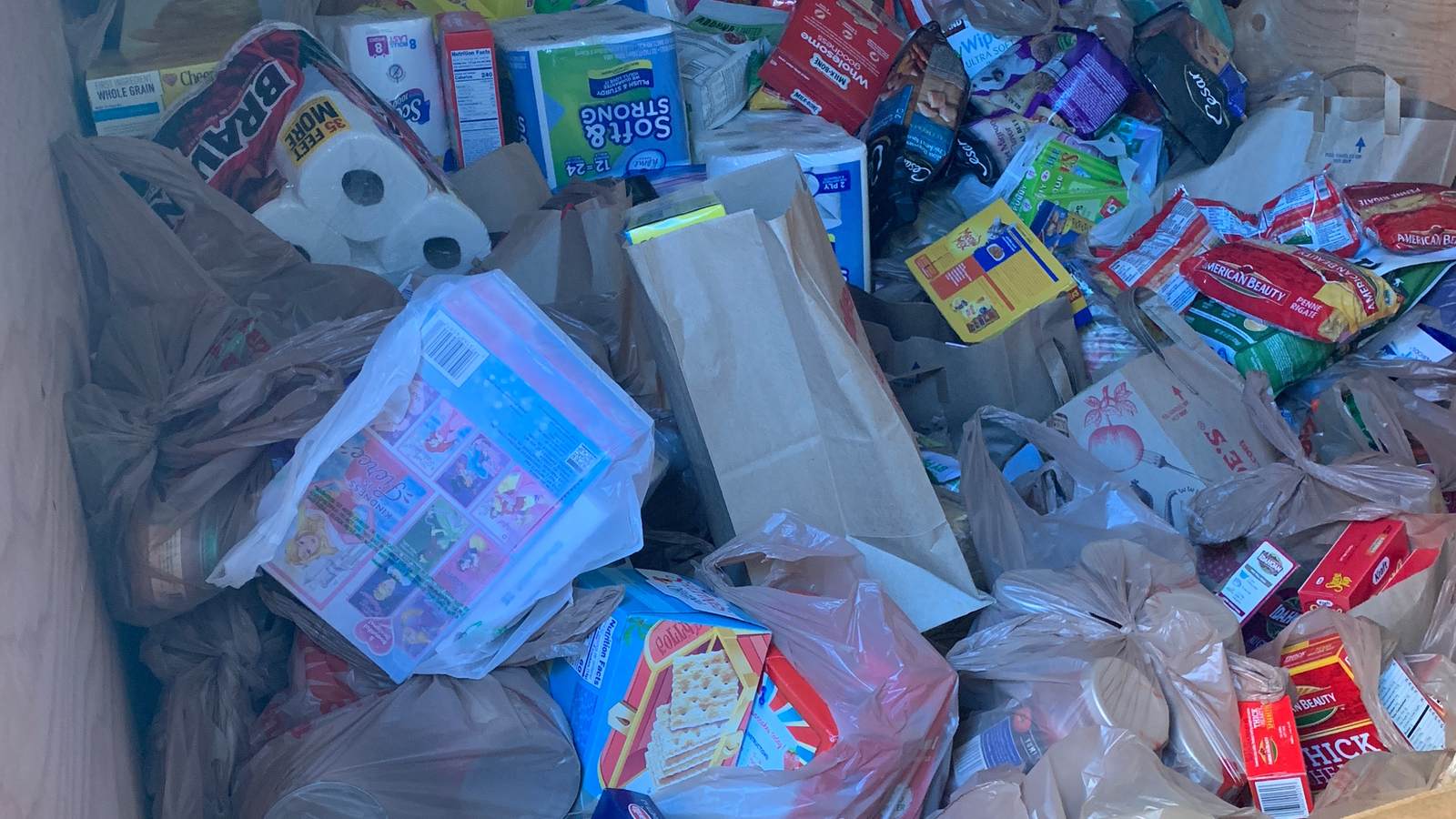 Amid the recent government shutdown, USO Northwest and several partner organizations made it their mission to help Coast Guard families through the difficult time.

On January 26, USO Northwest held a food drive at Fred Meyer stores in Maple Valley, Issaquah and Ballard. The food bank at the Seattle Coast Guard Station had been mostly depleted, with supplies going out faster than coming in. The event was a rousing success, with enough donations collected to keep the food bank open for weeks.

USO Northwest spearheaded the donation drive on the behalf of the Chief Petty Officer Association (CPOA). USO Northwest, with the help of former Seahawk Marcus Trufant, Mischelle Davis of Davis Law Group, P.S., Truman National Security Project Seattle Chapter and the Windermere Foundation, helped to raise over $75,000 for the cause in just 10 days.

There are more than 3,000 active duty and reserve members, civilian employees, and Coast Guard Auxiliarists stationed in the Pacific Northwest. The non-partisan statewide community effort helped ease the burden on Coast Guard families through the government shutdown.